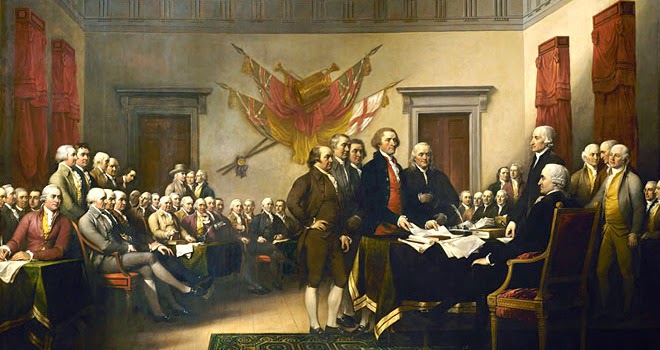 
It’s not an easy reading, but it is worth the effort—and your time will be well spent!
Posted by S.R. Piccoli at 12:37 PM 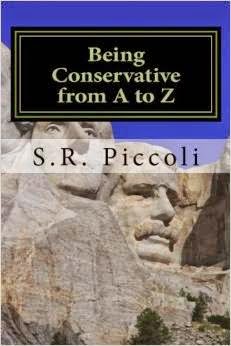 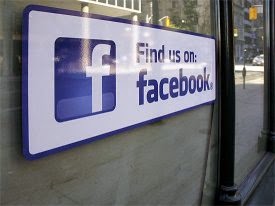